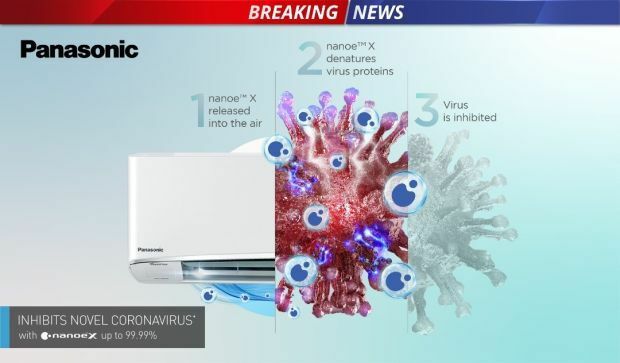 There will always be some "nasty" odors in life, especially during hot weather in Malaysia, it's always a pain to remove these odors as it tends to stay on our body for a long duration. These odors will not only affect the cleanliness of our living environment but it also generates negative impacts to our health. As a result, Nanoex is the answer for anyone that encounters this problem.

nanoe™ technology is developed based on Panasonic's patented technology. This technology uses the moisture in the air to form small water droplets in the generating part by condensation and condensation, and applies a high voltage to it to split it into a water mist composed of nano-scale charged water particles. Among these water particles, there are Contains a large amount of highly reactive OH radicals.

According to Samsung, the innovative NanoeX technology, is able to effectively eliminate the sweat, smoke, sweat, shoes, barbecue, pet odor, etc. that are often encountered in life. Compared with the previous technolgogy the speed of deodorization and sterilization is is said to have increased by nearly 10 times.

In fact, nanoe is a new generation of healthy ions creates from water. It contains a lot of 0H free radicals, which can effectively counter problems, such as mold, pollen, odor, bacteria and viruses, allergies and harmful substances in PM2.5 sizes. Nanoe technology not only has the effect of deodorizing, but also can effectively sterilize bacteria. nanoeX can release 4.8 trillion 0H free radicals per second. 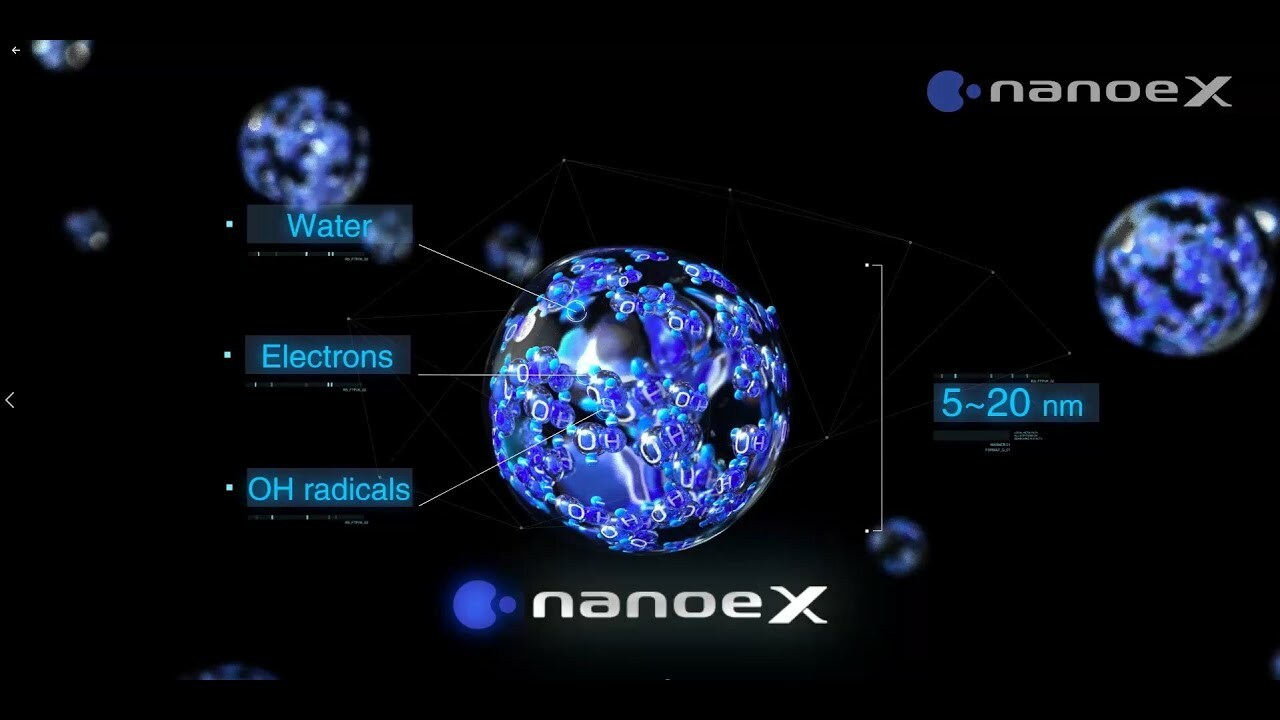 nanoe™ diffuses in the air and penetrates into clothing fibers to remove bacteria, and allergens. Panasonic nanoe technology is committed to creating a safe and clean home environment.

In a room, nanoe™ penetrates into the fibers of carpets, curtains, and cushions. Removes smoke, barbecue and pet odors. When NanoeX is utilized in washing machine, it will eliminate the odor of clothes in the washing machine

Nano-sized particles can penetrate deep into the fiber to achieve deodorizing effect. nanoe™ technology can use the moisture in the air to generate nanoe in the washing machine.

Although nanoe™ is tiny, it has sufficient water content to penetrate into hair and skin, retain moisture in the skin, and help hair soft and hydrated.
A hairdryer with nanoe™ technology is able to replenishes the moisture balance within the hair strands and promotes light reflection. At the same time, Panasonic's hair dryer with nanoe™ (Nanoe) can improve hair dryness and other problems. nanoe™ acts on sebum and skin surface to form a moisturizing protective layer and achieve texture balance.